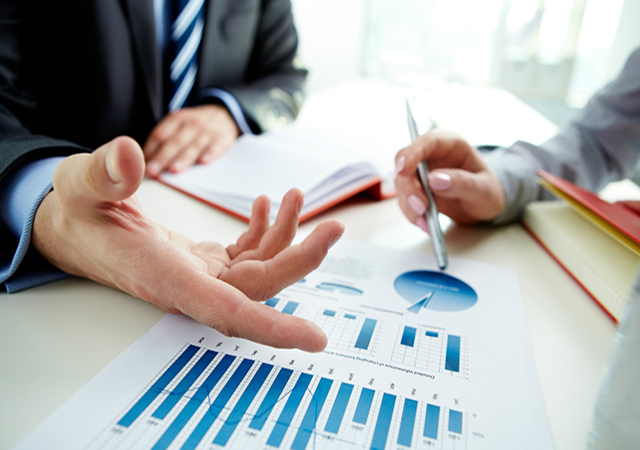 The “Noratunk” company has a great cooperation and grant programs realization experience with many international organizations. It has been trusted dozens of big and small grants, due to which individual farms and horticultural companies were supported, there were created demonstration orchards, pilot projects other activities and events aimed at developing that field.

More than 400 000 seedlings of 21 new varieties of highly demanded in foreign markets apple and plum trees  have been imported and given to farmers in Ararat, Armavir, Vayots Dzor, Kotayk, Aragatsotn, Lori, Tavush and Shirak regions. Within the frameworks of cooperation with Food and Agriculture Organization of UN the modern hail protection systems have been established in apricot and apple orchards in four communities of Armenia.

Within the framework of the agreement signed in 2015-2016, "Caucasus Food" was provided with apple and walnut seedlings, 10 hectares of apple trees, 25 hectares of walnut orchards, as well as intensive orchards establishment, management and conservation services.

Around 50 hectares of apple tree intensive orchards are in process in Kotayk region. Within the framework of the World Bank-funded program, Agrarian  Enterprise Development and Small Business Framework, RESCAD, a mother orchard has been established by  the “Noratunk” CJSC, using vegetatively propagated rootstocks,  local production of apple, peach, apricot trees was organized in Kotayk region.